Know you are in the right hands with our team of experienced finance professionals. 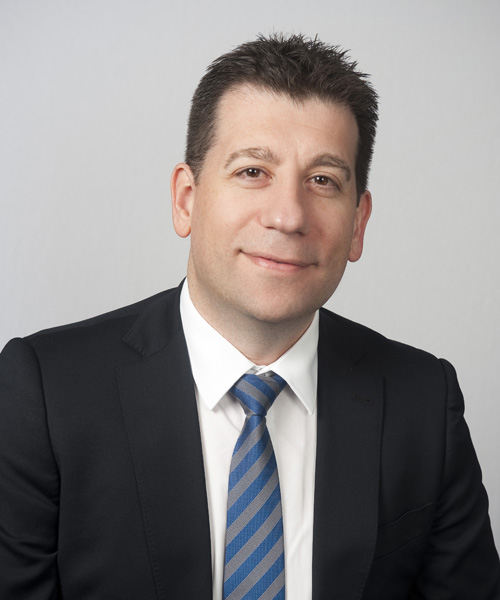 In 1998, Jason established the Finance Mutual Australia Group, a financial services group which has become one of the largest and most respected in South Australia.

Since 2000, Jason has been actively in property circles, personally developing, investing, and advising on some of South Australia’s largest real estate transactions and developments.

Given the groups abilities, in 2006 IAG, the parent owner of SGIC, selected Jason to operate its SGIC retail branch operation within South Australia, including Adelaide CBD. This relationship continues today.

Through his business, Jason has managed over $750 million of investments through the administration of various investment portfolios.

Jason is frequently requested to advise and comment on developments in both the finance and property industries locally and nationally, by the media, industry peers and government bodies. On several occasions Jason has been requested to formally present his views to various levels of both the State and Federal Government.

Jason and his business have been nominated for numerous awards. Jason is also an Ernst & Young’s Entrepreneur of the Year Awards finalist, as recognition of his growing business enterprises.

Jason is also a member of the Young Presidents Organisation (YPO). 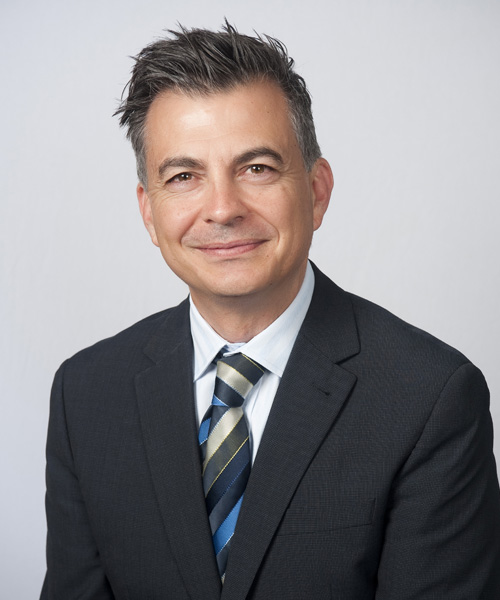 Angelo has been involved in the finance industry for over 22 years in numerous roles, varying from credit manager/team leader, loan assessments, client relationship manager and as a mortgage and finance broker for the last 10 years.

Through his previous roles and experiences, he has the tools required to quickly develop a strong rapport with clients and business partners with a focus on being a solutions based intermediary. His personalised approach to understanding clients’ needs often results in long standing relationships with clients and business associates as evidenced in his client testimonials.

Since July 2007 he has been the Finance and Mortgage Broker at Finance Mutual Australia. He specialises in the development, delivery and management of innovative and tailored financial solutions for our clients.

In 2011, Angelo was awarded winner of the Australian Finance Group (AFG) Top Commercial Loan Writer in SA, with an additional nomination for Residential Loan Writer of the Year. This was built on the success of nominations in 2010 as the Mortgage & Finance Association of Australia (MFAA) Finance and Broking Business of the Year, which is the peak industry body and nomination.

Angelo has a Bachelor of Economics together with Diploma in Finance, and a is a full Member of MFAA.  He continues to develop his knowledge and skills as part of his desire to continue to deliver premier results to his clients. 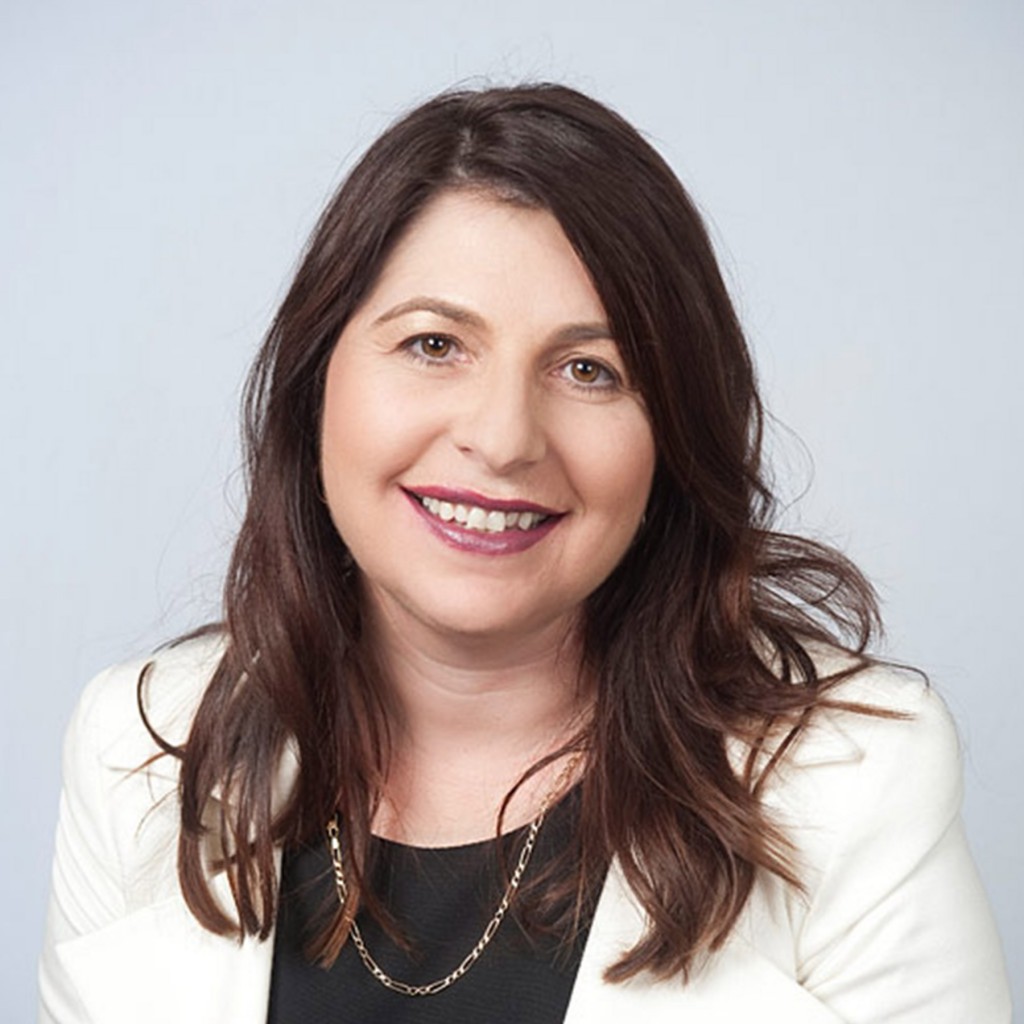 Kate has held various senior accounting roles and has been a Fellow member of the Institute of Public Accountants Australia since 1995.

Kate manages the financial accounting processes and performance for the group on an ongoing basis. 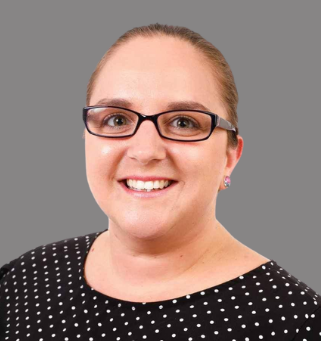 Kylie has joined our team to support Angelo and our clients on their finance journey.

Kylie has previously worked as a broker support for a construction company and brings experience in supporting clients with their finances, great knowledge about construction loans and First Home Buyers to the FMA team.